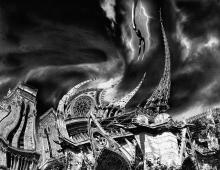 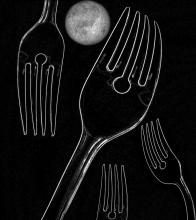 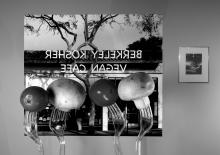 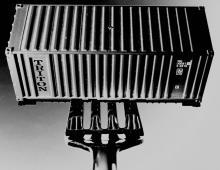 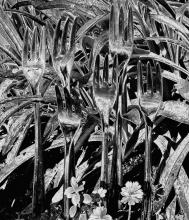 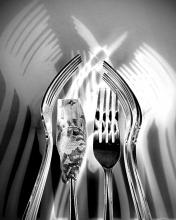 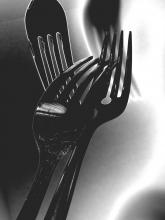 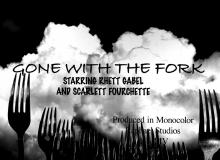 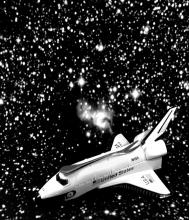 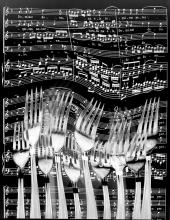 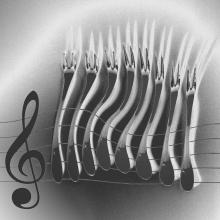 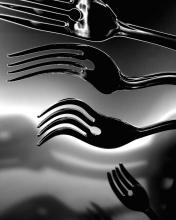 Familiarity doesn't breed contempt. It breeds unawareness. The most ordinary objects can have a mysticism of their own, and, being photographable, deserve attention, especially when they have important functions in our lives as well as intriguing qualities and interesting history.

Consider the fork, surely one of the most quotidian of our culture's implements. Though known and used in the Middle East long before, forks arrived in Europe only in the 11th century A.D. A Byzantine princess is reputed to have introduced forks to Italy when she included them in her trousseau upon her marriage to Domenico Silvio, heir to the Doge of Venice.

When her use of forks became known, the princess's refusal to eat with her hands - her God-given implements - outraged the populace, and especially the clergy. Peter Damian, then the Cardinal Archbishop of Ostia, seemed especially exercised over the use of forks, later attributing the princess's premature death to her refusal to eat with her hands. When he discovered that courtesans preferred the use of forks to soiling their hands with food, he banned them: the forks, not the courtesans.

Used at first by the nobility, forks became more widely dispersed socially and geographically throughout Europe over the following 500 years. These early forks of the nobility were often quite elaborate, made of precious metals, enhanced with engraving and embossing, and occasionally inlaid with jewels. Individual forks, carefully described, are listed in the inventories and wills of royalty. At first regarded as an Italian affectation, forks were eventually adopted in England in the 16th century and, as far as I can determine, have now become quite common in the British Isles.

I decided to stealthily investigate the secret lives of forks, presuming that when they are not in the company of humans, they perform all kinds of tasks for their own edification, and live in ways that are too often beyond our imagination.

It is, however, more than personal amusement or the history of table manners that caused me to undertake this task. There is great challenge in the ordinary, in uncovering the mystique and formal permutations of objects that so seldom claim our attention. Among the special rewards of the effort is the increased ability to defeat familiarity's unawareness, and to enjoy the perennial gift of play, of exercising and renewing the imagination.